Most economic goods are rival – if one person consumes something, no one else can.

Many environmental goods are non-rival, meaning if one person uses something, it doesn’t impact the consumption value for anyone else:

Aggregate demand for a public good

Graph these. What does total (aggregate) demand look like?

What if we want demand for a public good? 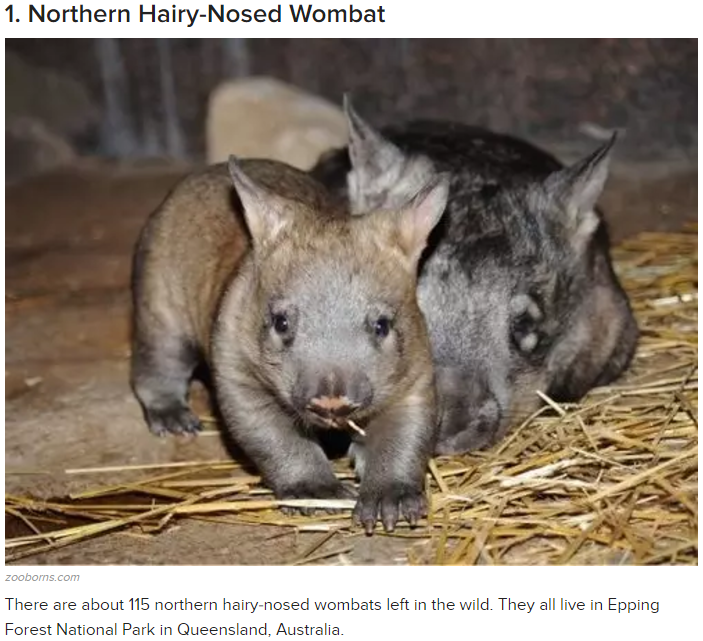 Imagine the good is instead a very rare animal

– neither A nor B ever see it, but get utility from its existence

What does the aggregate demand curve look like now?

Now we actually do want to add vertically

[this is useful for the problem set]